I need you kit 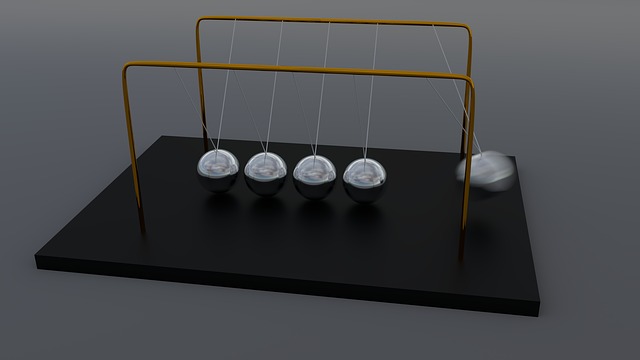 Since energy and sustainability are hot topics today, I though I would offer a physics refresher, explaining the differences between work, energy and power.

Lets start from the beginning with something that is called work. Work can mean many different things in many different contexts. In the world of physics work is not your place of business, a song by Rhianna nor a definition on how hard or tough a certain activity can be. Imagine that you have a big stone block in front of you, you step up to the block and give it an even push which displaces the location of it several meters. Since you have applied a force to the object you have made it move and the force has performed work. If you would know that you have provided an even force of 1000 N for the 5 meter that the block moved, we would be able to calculate the magnitude of the performed work. The expression for this is Work = Force * displacement and the unit is the Joule (J). So in this example there has been 5000 J of work done.

Now let´s say that we have an elevator system that we are building. When the elevator is filled with people it weighs around 800 kg which is close to 8 kN of force. The distance that the elevator travels is 25 m up in the air. So we are talking about 200 kJ of work(8 kN * 25 m). Now the question is how long should the elevator ride last? We need to put the element of time into the equation and by doing so introduce the quantity Power (P). Power is work(J) through time(s) and its unit is Watt (W). This means that if we want the elevator to perform the ride in 20 s we need to have a motor that has a minimum power rating of 10 kW(200kJ/20s). If we would instead want the elevator ride to be done in 10 s, we would need to double the power rating on our motor to 20 kW. So Power is the rate of which work is done or energy converted from one form to another. 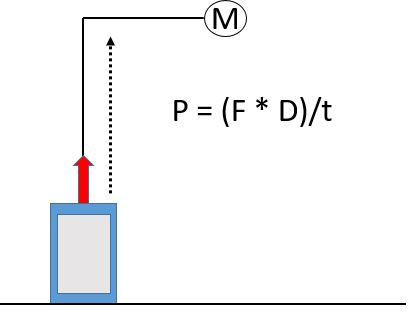 So now I am throwing in energy into the mix, how is that different from work one might ask? Well the two quantities are definitely highly related (They even share the same unit J). Energy can be a difficult thing to wrap your head around. Energy is the capacity, or ability to do work. Imagine that you put your hand on a spring, you push it down so it compresses and while you are holding it down you secure it so that it is held in place. That is an object that you performed work upon and that afterwards has stored energy. You can use this loaded spring of potential energy to do work! 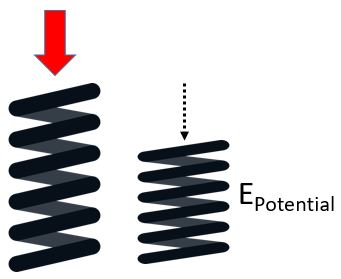 One of my absolute favorite explanations of this is done by Walter Lewin, former professor at MIT. Please take a look at this clip where he explains conversation of energy in a most innovative and memorable way.

Energy, English, How does it work?

"I need you kit" is a blog about smart, innovative, sustainable tech stuff!